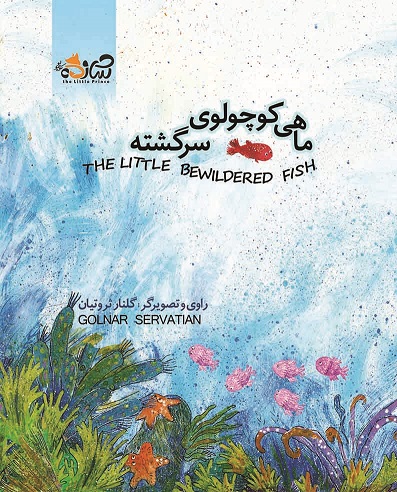 The story is about a little bewildered goldfish,who is looking for something that no one knows what that is. 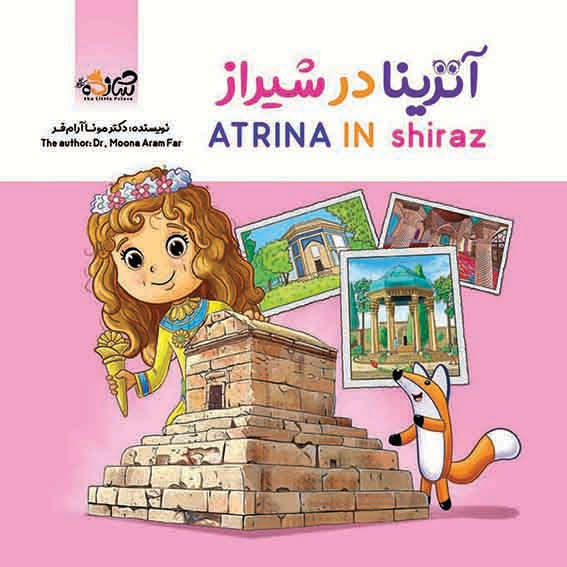 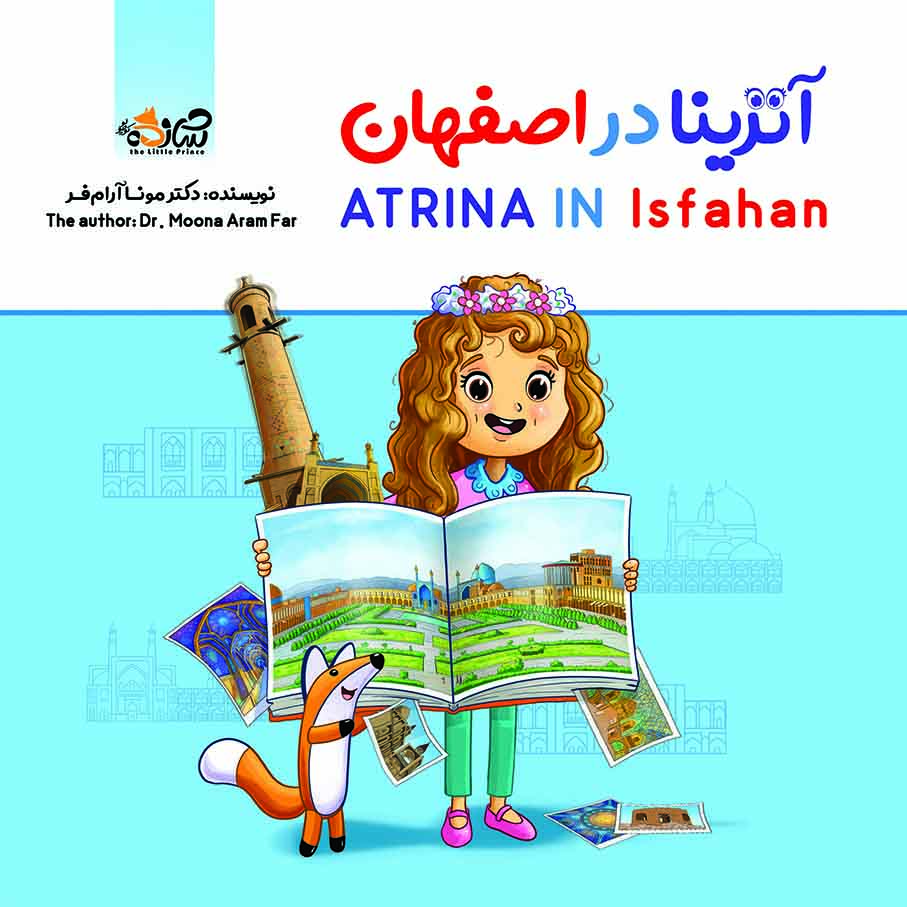 The story is about the king and his clown who has left the palace for the wrath of the king ,And the set of things that happen to them. Summary of King Pomegranate Tale: The old woman and the old man did not have children for many years Until a boy came from the land of the pomegranates with red eyes and a pomegranate crown on his head and became their child And he got to know good and bad people And he used four magical beads 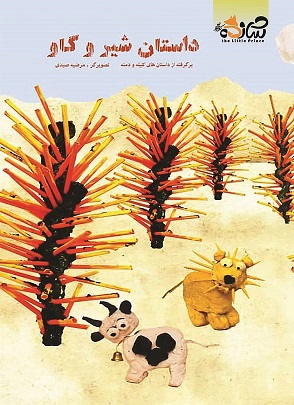 Extracted from the story of Kelley and Demena. Kelley and Demena is a book containing a collection of fables. It was translated into Arabic in the Abbasid age specifically in the second hijri century (the eighth Gregorian century) by Abdullah ibn al-Muqaffa using his own writing style. A lot of res 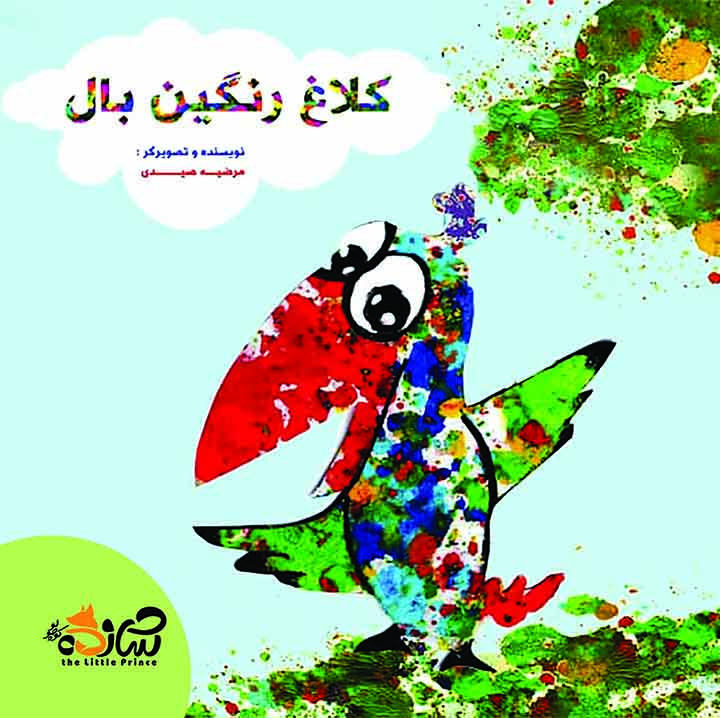 Summary of the crow's story with colored wings: A crow who is not content with his appearance So he tries to transform and eventually gets into trouble and realizes that her appearance is the best 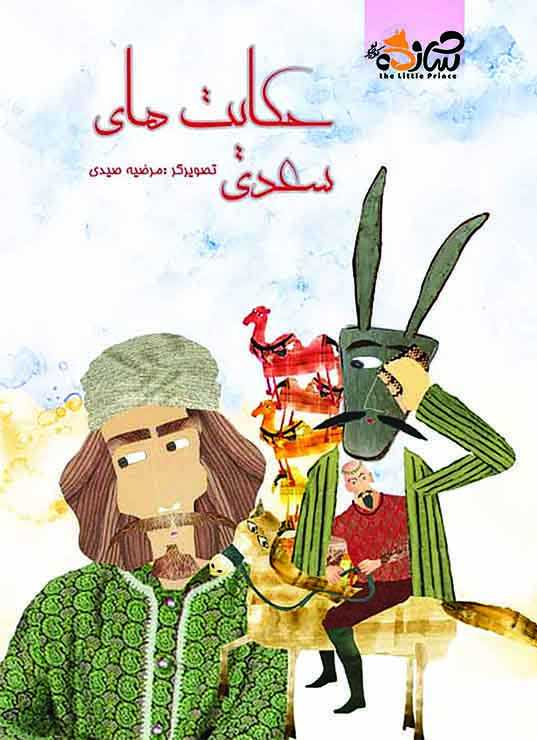 In this book, we discuss some of Saadi's and Golestan's anecdotes. The spell of honesty In a land where its people were liars, four fairies go there and spellbound those people From then on, whenever a person lied, a purple mole would form on his body Some time later, all the inhabitants of that land were filled with purple mole A boy from another land searched The story of this book is about a merchant from many many years ago travelling through the deserts. He sits by a tree for a moment to rest and eats but suddenly sees a monster in front of him... Bānu Goshasp (Persian: بانو گشسپ‎) or Goshasp Banu is an important heroine in Iranian mythology. She is the daughter of Rustam and the wife of the hero Giv. She is mentioned in several Persian epics including the Banu Goshasp Nama. The story of the animals mentioned in the holy verses.When Prophet Suleiman calls Hoopoe, there is no news about him. When the bird returns, it brings important news