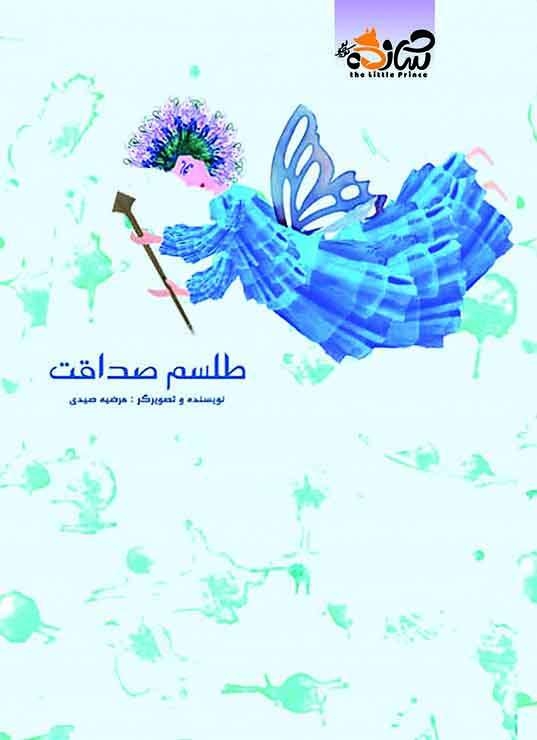 The spell of honesty In a land where its people were liars, four fairies go there and spellbound those people From then on, whenever a person lied, a purple mole would form on his body Some time later, all the inhabitants of that land were filled with purple mole A boy from another land searched for fairies And with their help changed the spell So that anyone who does good and does the right thing gets rid of a mole From then on, the city was filled with goodness and honesty

Marziyeh seidi Graduated from art university of karaj. She waz born in 1987 in arak, markazi province,iran. She began her career as poet storytelling and illustrator for childeren and adolescents in 2004. She has spent most of her time focusing on illustrating childrens books and,has done this professionally since 2015. Paint writing stories and poems are a kind of hoobby for her.she won first prize in the 2006 graphic arts competition in Central Province.she has done illustrations for Little Prince's publications and illustrated Little Prince's book