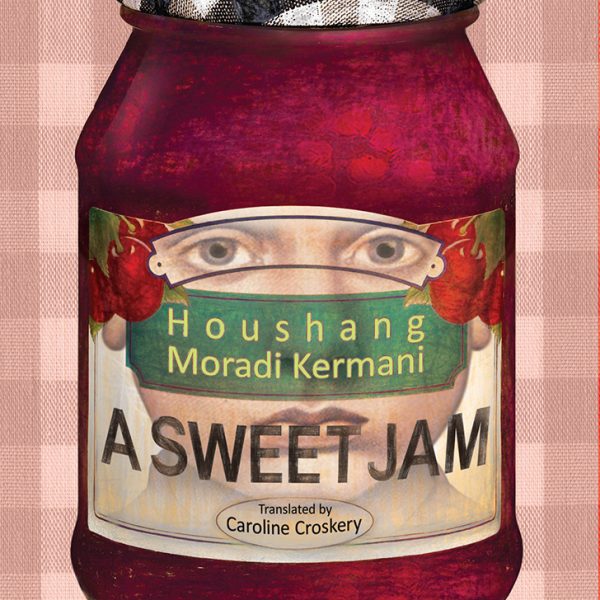 Jam was everywhere in people’s homes, arranged jar by jar on top of their refrigerators, on their mantles, shelves, and in the kitchens on their countertops by the drain boards. A children’s novel set in a community where everybody’s business is everybody’s business! One small problem concerning a jar of jam becomes a huge problem entangling the whole community. Twelve-year-old Jalal takes matters into his own hands and sets about solving this problem like an adult. Will he succeed in reaching his desired outcome? What will he have to do and how many hoops will he have to jump through before it is all over? Houshang Moradi Kermani is an eminent Iranian author best known for his fiction for children and young adults. His books have won many national and international awards which include the Hans Christian Andersen Honorary Diploma (1992) and the University of San Francisco Book of the Year (2000). In 2014, Houshang Moradi Kermani was a finalist for the Biennial International Hans Christian Andersen Award, the highest recognition available to creators of children’s books. His works have been translated from Persian into English, German, Spanish, Dutch, French, Albanian, Turkish, Mandarin Chinese and Korean.

Houshang Moradi Kermani is an eminent Iranian writer who mainly writes for sub-teens and teenagers. He was born in Sirch, (a village in Kerman Province), and was educated in Sirch, Kerman and Tehran. Several Iranian movies and TV-series have been made based on his books. In 2006, Dariush Mehrjui directed Mehman-e Maman based on Moradi Kermani’s novel with the same title. Some of Moradi Kermani’s books have been translated into English, German, French, Spanish, Dutch, Arabic, and Armenian. His auto-biography is published as his latest book named “Believe it or not” (Shoma ke gharibe nistid). He has won many national and prestigious international awards which include but not limited to Hans Christian Andersen Honarary diploma (1980) and University of San Francisco book of the year (2000). Some of his Books The Tales of Madjid (Ghesseh-ha-ye Madjid The Boot (Chakmeh) The Palm (Nakhl) The Tale of That Vat (Dastan-e an khomreh) The Tandoor (Tanour) The Cruse (Kouzeh) Mummy’s guest (Mehman-e maaman) Fist on hide (Mosht bar poust) Believe it or not (Shoma ke gharibe nistid)(less)