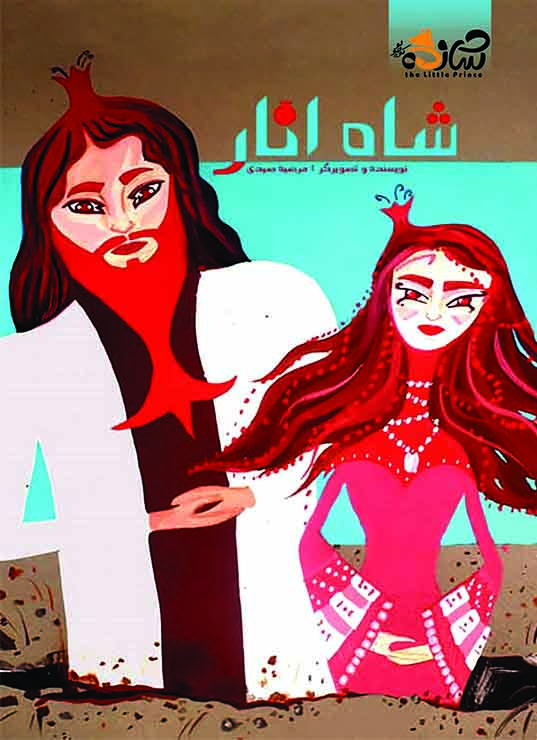 Summary of King Pomegranate Tale: The old woman and the old man did not have children for many years Until a boy came from the land of the pomegranates with red eyes and a pomegranate crown on his head and became their child And he got to know good and bad people And he used four magical beads to fulfill his dreams and ...

Marziyeh seidi Graduated from art university of karaj. She was born in 1987 in arak, markazi province,iran. She began her career as poet storytelling and illustrator for childeren and adolescents in 2004. She has spent most of her time focusing on illustrating childrens books and,has done this professionally since 2015. Paint writing stories and poems are a kind of hoobby for her.she won first place in the 2006 graphic arts competition in Central Province.she has done illustrations for Little Prince's publications and illustrated Little Prince's book