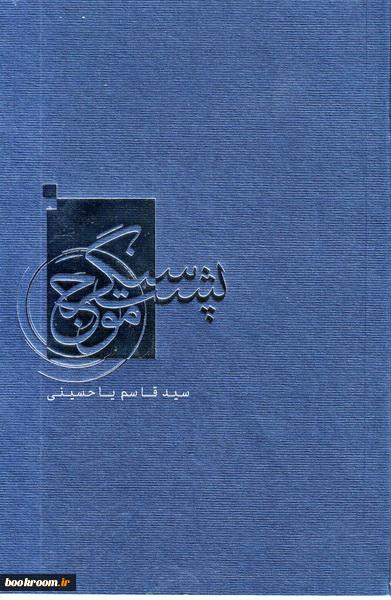 Behind the Wave Bastion

Behind the Wave Bastion “Behind the Wave Bastion” is a documentary narrative written by Seyed Ghassem Yahosseini adapted from Captain Hassan Sharifi’s memoir in 8 years Iran-Iraq war. The story form of the book contributes to the interesting aspects of the battles in the sea especially when Yahosseini focus on the events and bolds Hassan Sharifi, memories about the Tanker War in Persian Gulf crisis. The structure of the story is simple, based on the oral history approach and events are explained in coherent cycle of time and place. Excerpt of the book: “Saddam's forces had been using rockets, aircraft, or helicopters against Iranian tankers or trade ships, loaded from the Persian Gulf. Iraqis have decided to cut off Iran's oil exports and, therefore, to disrupt the economic power of Iran. . . We have to think about it . . . The counter attack consisted of two Tariq boats with three members was formed; me, Bijan Gurd and Nader Mahdavi (Martyred) as the chief commodore.”

Seyed Ghassem Yahosseini, 1965- Seyed Ghassem Yahosseini is one of the professional historians of contemporary events in Iran especially Iran-Iraq war who has published many books in the form story and documentary narrations. He is has published more than 70 titles in this case including war memories and history of Fars province. Yahossini style is simple and no exaggerated explanation of the event in which he make use of the memories of different narrators in order to create an interesting text for the reader. Some of his outstanding works about war are: The Soldier of Cloudy Years, 2011 The Red Olive, 2014 The Last Shoot, 2007 The Opposite Mirrors Again Nader, 2016 Mr. Leader, 2017 Hidden Under the Rain, 2014