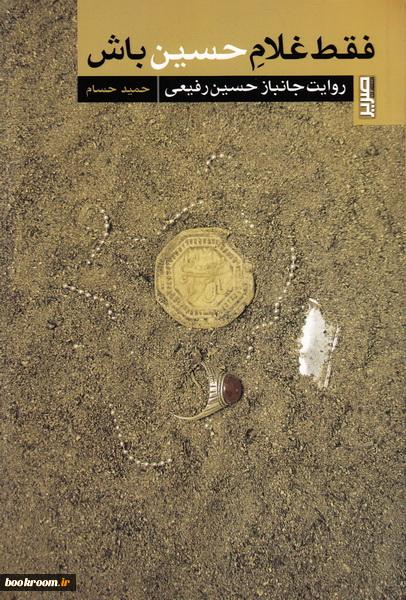 Only be Hossein’s servant

Only be Hossein’s servant

Hamid Hessam, 1962- He is graduated from Tehran University with M.A. degree in Persian literature. His experience in front lines during 8years Iran-Iraq war led him to create some of the most brilliant documentary works in the field. In fact, he makes use of the memories of the main narrator in combination with other narrator’s experiences to create a documentary literature that is near to the reality in a that the reader finds himself within the battlefield. Hessam has the honor of being appreciated by the Supreme Leader note on the book “when the Moonlight was Lost”. He has also won the first prize of Jalal Ale Ahmad Literary Award for “Water Never Dies”. Hessam also, has been selected as “The National Superior Artist in Islamic Revolution Art and Literature” in 2017 Novel & Short Story: Waiting Vestibule, 2002, The Secret of Red Jewel, 2011, Documentary: Goodbye Headman! 2018, Divers Smells of Mint, 2010 When the Moonlight was Lost, 2015 Water Never Dies, 2018