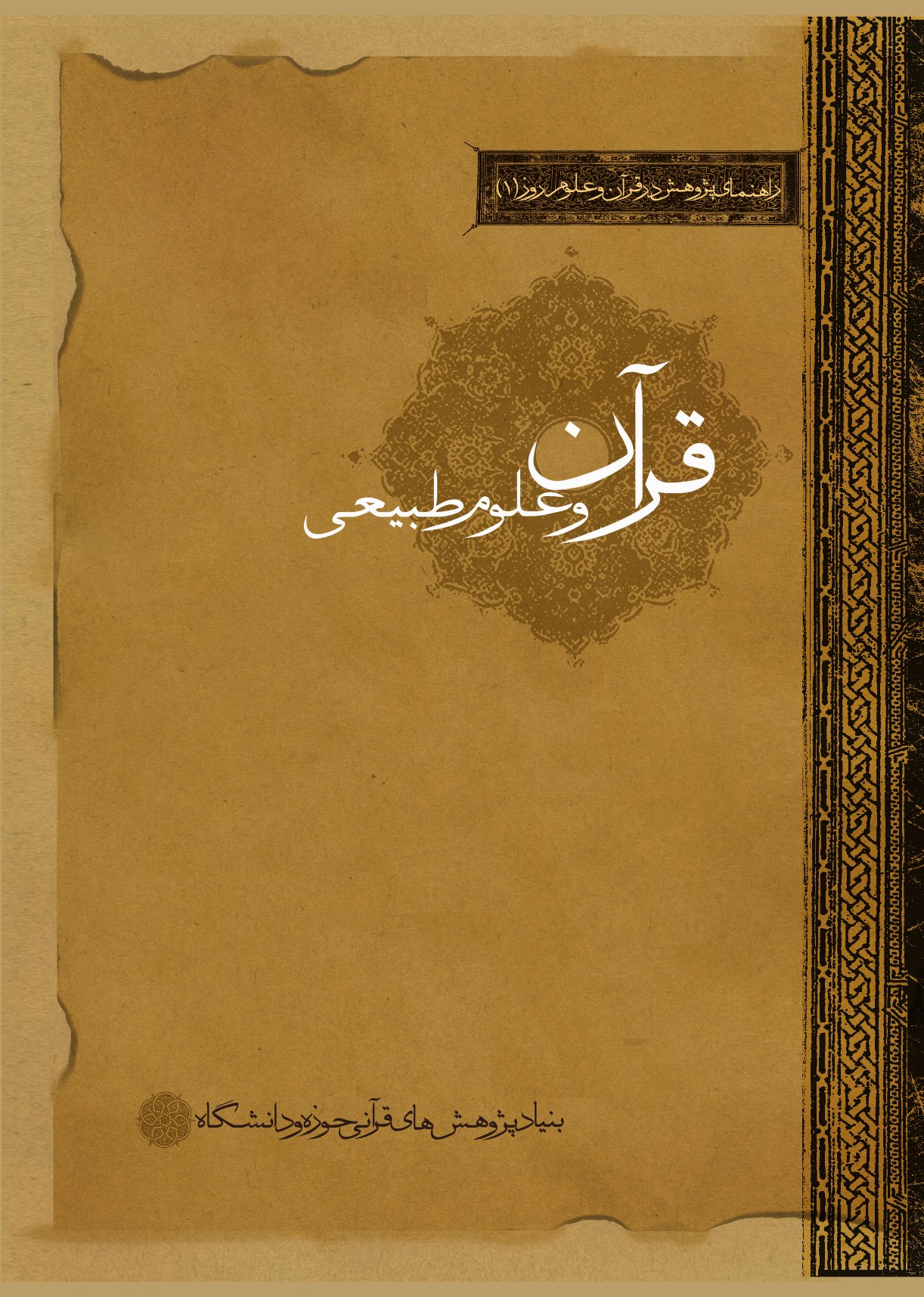 Main topics are explained in this book are as follow: -Scientific Commentary on the Quran, --Cosmology, -Biology, - Geography, -Mathematical Science

Born in 1972 in Mashhad, Iran, Mohsen Abbasnejad was took his BS in Mechanical Engineering but continued his studies in Philosophy. Having studied Islamic Jurisprudence and Usool in seminary under the late Ayatollah Mirza Ali Falsafi, a great contemporary jurist, and Philosophy under the late Sayyed Jalal Ashtiani, a distinguished philosopher of the Eastern World, he passed the higest levels of the seminary with flying colors. Having authored number of works in such fields as philosophy, philosophy of science, Modern kalam (literally known as Science of discourse), Quranic sciences and Hadith, and Jurisprudence, Mr. Abbasnejad is now serving as the head of the Department for researching on Quran and Epistemology, and the Director of the Quranic Research Foundation. In addition to authoring a six-volume collection on the basics of inter-relating science and the faith, some of his other works are as follows: • Principles and basics of the Quran and Modern Sciences • Imam Ali (A.S) Managerial Approach • Imam Ali (A.S) Personal lifestyle • Basic rights within religious approach • Some elaborations on the Principles of Islamic Jurisprudence (3 volumes).

Languages we correspond in: English-Arabic