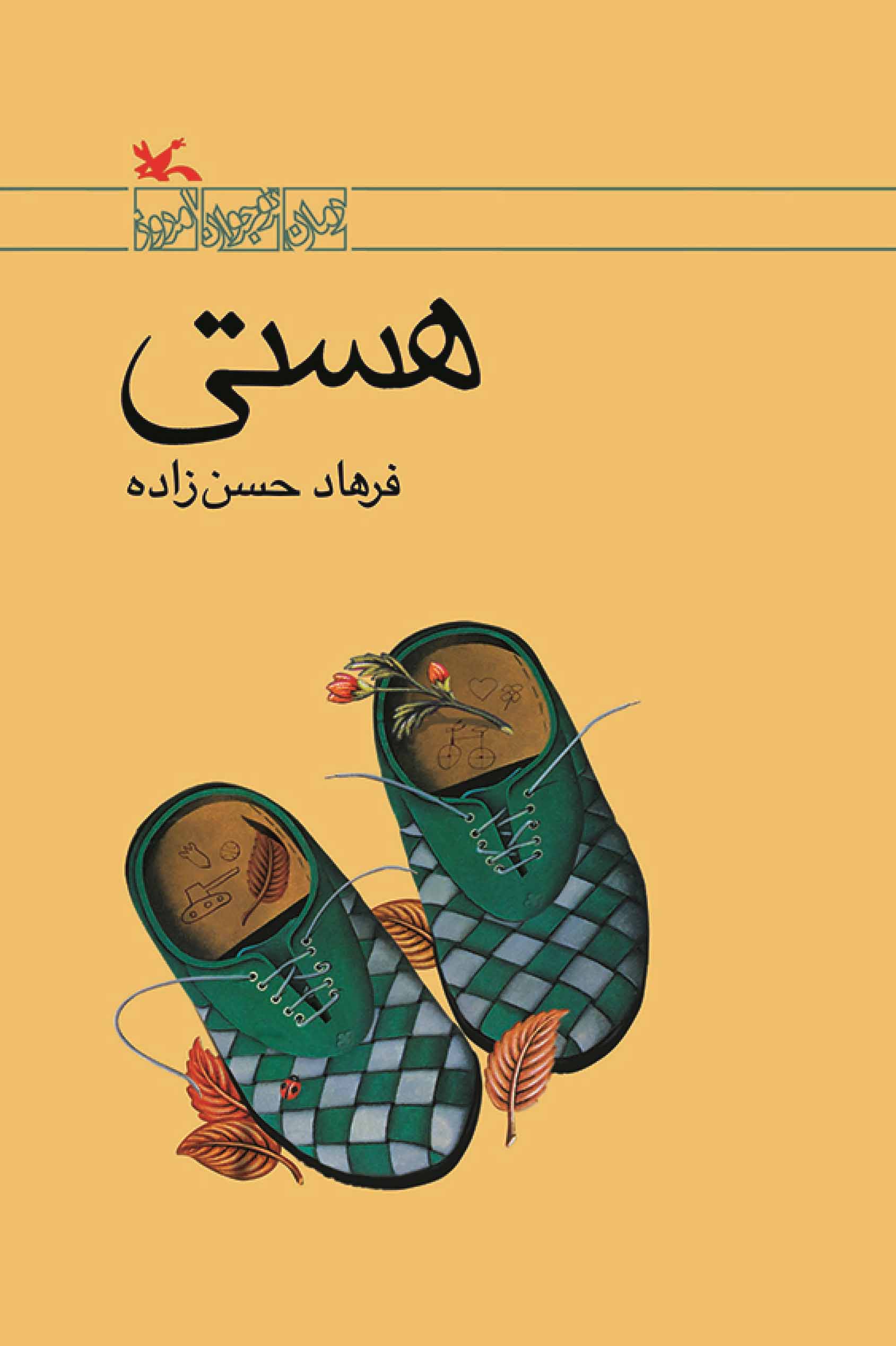 Hasti is a tomboy teen girl. He looks quite boyish. She wishes to be a truck driver, a pilot, or a goalkeeper when she grows up. Her father does not agree with her boyish behavior and scolds her all the time. She has special intimate relationship with her aunt and uncle. They approve her character as a tomboy, and her uncle even trains her to ride a motorbike. As the war between Iran and Iraq begins and Abadan is bombarded, Hasti and her family, including her parents, grandmother, and her newborn brother, have to leave their city on her uncle's motorbike. Hasti rides the motorbike, and helped by her father, she can save her family. They settle in a town near Abadan, but Hasti is worried about her uncle who is left behind to help other people to defend the city. After repeated quarrels with her father, she rides the motorbike back to Abadan. In the rest of the story, her father returns to Abadan to search for Hasti, and for the first time, Hasti feels that her father loves her. She accompanies her father back to her family in the small town near Abadan to study and grow up despite the war in her hometown. Going through all these events, Hasti changes her attitude towards life and people around her. Set in the middle of an unwanted situation, she grows up into a more mature woman and learns that to be strong and to survive the calamity; it does not matter whether you are a man or a woman. Against her will to be a girl, Hasti grows up into a strong young lady due to all those disasters and hardships, the circumstances in her society and her sensitivity to her surroundings. To narrate the story, the author has chosen the first-person perspective to create the most common sense with readers. Such perspective paves the way for the author to express the deepest thoughts of his hero. Using the element of humor and creating humorous personalities attract readers and make them to follow the story to the end of the book. The problems of puberty that Hasti talks about them are the same problems that each teenager everywhere around the world struggles with. (was translated to English & Turkish)

(He is one of the authors of the HCAA 2018 Shortlist – IBBY). He was born in a low-income family in Abadan, 1962. His childhood and youth passed smoothly; He was absorbed in playing with friends, little discoveries, and theater. Participating in theater classes opened a new door to him. His first writing was a play in the performance of which he himself acted. Little by little he got interested in writing stories and poems. He felt I could speak out this way. But the outburst of the war between Iran and Iraq changed everything all of a sudden. He witnessed war’s destroying strokes for one whole month. He lost many friends, too. His family and he had to leave our hometown. The eight-year war changed his life entirely. From 18 years of age to 24 He did different jobs to help his father keeping the family up. Here is a list of them: photography, repairing bicycles, laboring in a textile factory, construction electric work, forging, masonry, street vending and working in a confectionary. Meanwhile he wrote stories and poems. But, it was not possible to get books published because of the war. Getting married made his life stable. And his life found a distinct direction when he decided to write the stories he made up for his little son for all children. Since then he has been writing stories and poems for children and young adults (80 books.) he has also been continuously active in different domains regarding children and young adults’ literature. He is a founder of the Iranian Association of Writers for Children and Youth and had also been a board member for two terms. He has received 30 national awards for his works, and has been selected as a candidate for the 2017 Astrid Lindgren Memorial Award.

Publisher Name:INSTITUTE FOR THE INTELLECTUAL DEVELOPMENT OF CHILDREN AND YOUNG ADULT