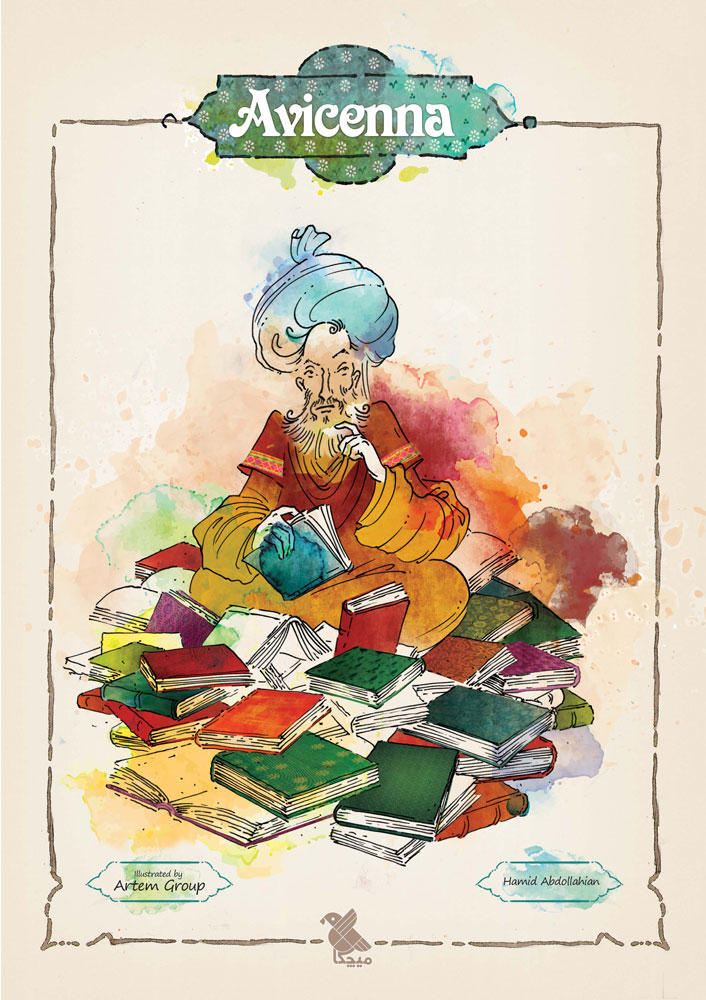 Oh, boy! The adults go on and on and on about "learning" from "great" men and their "great" achievements and not being "idle". They really know how to bore us to death! So I decided to go and do a little research for myself to find out who those so-called geniuses are. And I had to leaf through some hefty old books, which is a difficult job to do for a sane and healthy teenager. But it was worth it. Because I always thought they were boring, but now I know it for sure. If you don't believe me, be my guest; go ahead and read this book about Avicenna, the greatest brainiac of all times. ***Abu Ali Abdullah ibn Sino, known as Avicenna (c. 980-1037) was born in Afshana, a village near Bokhara (in present-day Uzbekistan), the capital city of the Samanids, a Persian dynasty. He was at first tutored by his father, who played a major role in Avicenna's moral upbringing and scientific career. Home tutored from early childhood by several eminent figures of science and philosophy, he became a polymath by the age of 20. In philosophy, he was greatly influenced by Aristotle. Being a masterly physician, he was a respected scientist at the Samanid court, allowed to have access to the court's library. By the decline of the Samanid dynasty, he began a long journey to seek patronage. Having to flee from Mahmoud of Ghazni, the bigoted founder of the new rising Ghaznavid dynasty, Avicenna visited Khwarezm, Gorgan, Rey, Isfahan, and Hamadan, meanwhile writing the most distinguished treatises of new coming millennium- The Canon of Medicine, the most trusted reference book up until 18th cen., and The Book of Healing, an intellectual monument of Aristotelian Philosophy. He died of a severe colic, at the age of 58 in Hamadan. award: Nominated for the Book of the Year Award

Hamid Abdollahian was born in Iran in 1971. He has a Ph.D. in Persian Literature and his most favorite activity is reading and writing fiction. His 12-year-old son has been listening to his tales since he was 2. ''I wish that someday I can write these tales down for the children all over the world,'' says Hamid. He believes that making children laugh is the greatest pleasure in the world. ''When children laugh and reveal their baby teeth, the world seems more beautiful.''