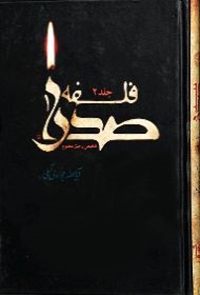 Since its dawn, Islamic philosophy has witnessed great philosophers like Farabi, Avicenna, Bahmanyar, Suhrewardi, Mir Damad. However, it was Mulla Sadra who built Islamic philosophy to its great heights. His philosophy which is better known as Transcendent Theosophy not only has caught the eyes of the seasoned scholars of philosophy and mysticism it has also been of interest for different branches of social sciences. Sadra's Transcendent Theosophy in Four Rational Journeys in 9 volumes is this theosopher's magnum opus. During his courses of this major work Ayatollah Jawadi has sought to have the total corpus of Mulla Sadra's works as well as every available work in ontology. 14 volumes of Ayatollah Jawadi Amoli's commentary on Asfar which cover the first two volumes of Sadra's work plus part of the third volume have been published as Wine of Wisdom for the researchers of Islamic Philosophy.