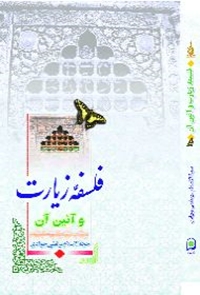 The Philosophy of Pilgrimage

Visiting divine figures has a special place in Islamic worldview in general and in Shiah weltanschauung in particular. According to Shiah, pilgrimage helps the believers to strengthen the foundations of their beliefs and knowledge. This essay seeks to uncover the unseen substrata of this holy phenomenon and cast light on its news sides. It is mainly on holy verses of Quran and prophetic traditions. The book contains two distinct parts, i.e. one dealing with the philosophy of pilgrimage and the second discusses the etiquettes of pilgrimage.