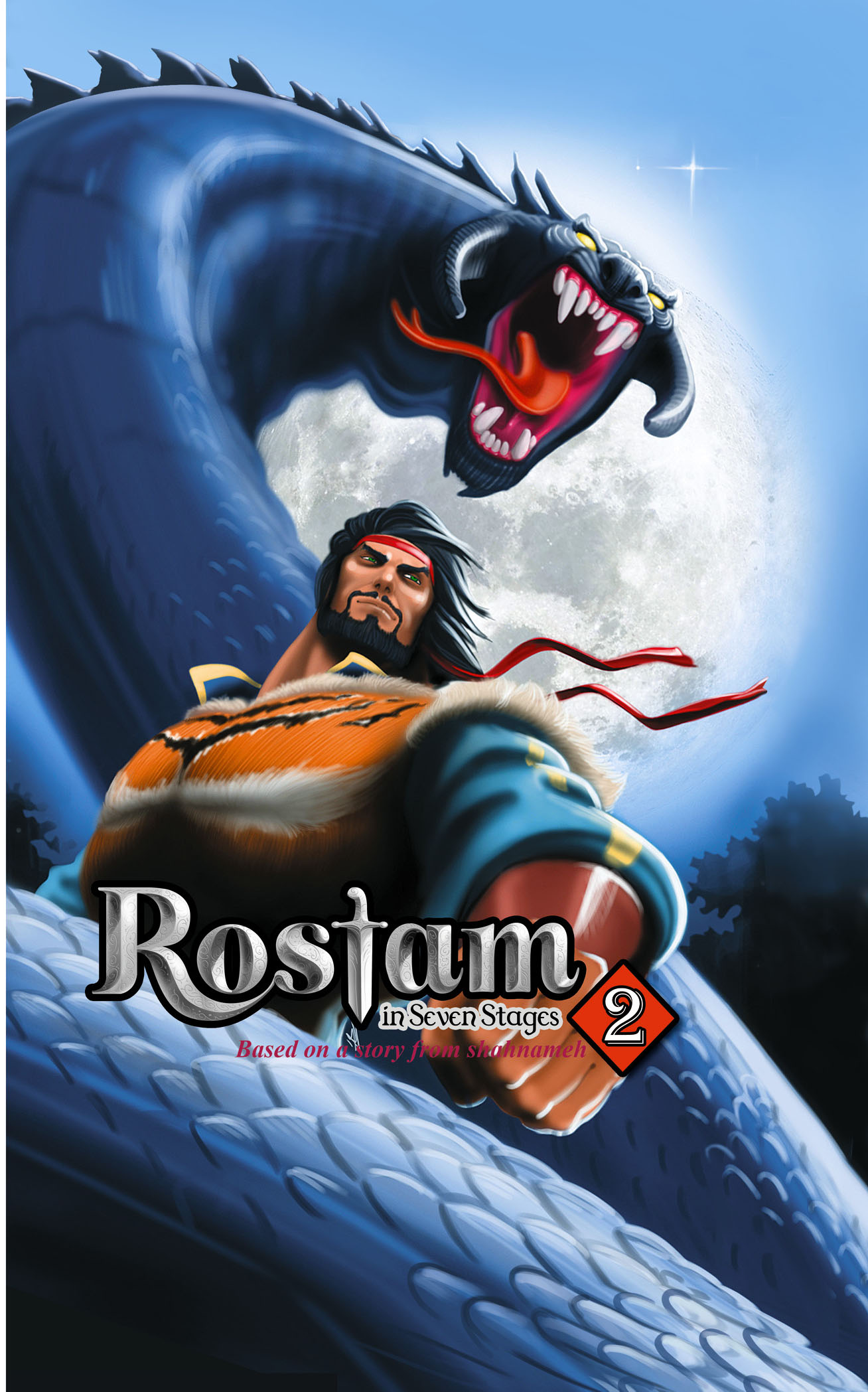 "Rostam" was going to defeat the white monster of "Mazandaran". At the same time, the army of demons attacked to Persia borders. "Dastan" can see the demon army equipped with heavily armed and modern weapons. A great battle takes place. … At the Iranian border "Dastan" believes that he has been defeated, but other events were taking place.