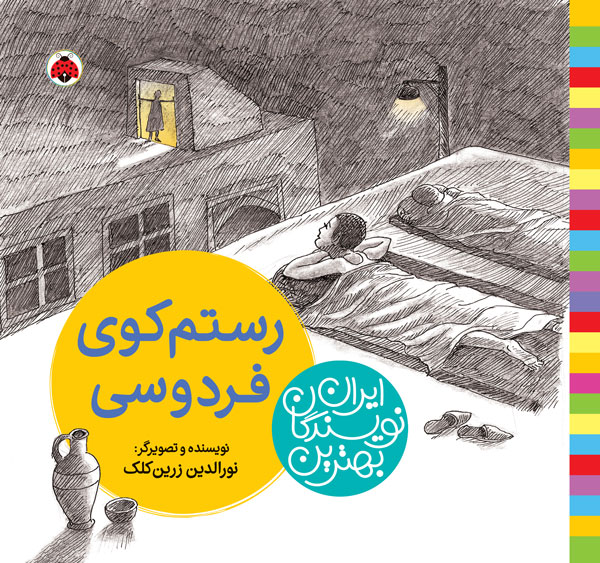 Noureddin Zarrinkelk ,born 9 April 1937 in Mashhad) is an Iranian animator, concept artist, editor, graphic designer, illustrator, layout artist, photographer, script writer and sculptor.[1] He studied pharmacy at Tehran University and holds a PharmD. Then he studied animation film in the Belgium Royal Academy Of Fine Arts (Raoul Servais) from 1969 till 1972. Zarrinkelk founded the first school of Animation, which later merged with the prestigious faculty of fine art of Tehran University. Zarrinkelk continued being a professor of animation and graphic arts well into his retirement age. Since 1971, Zarrinkelk has been Jury member of various international animation festivals and illustration biennials. Zarrinkelk was elected as the president of ASIFA (Association International du Film d'Animation) by his peers in 2003. Zarrinkelk is known as the father of animation of Iran.