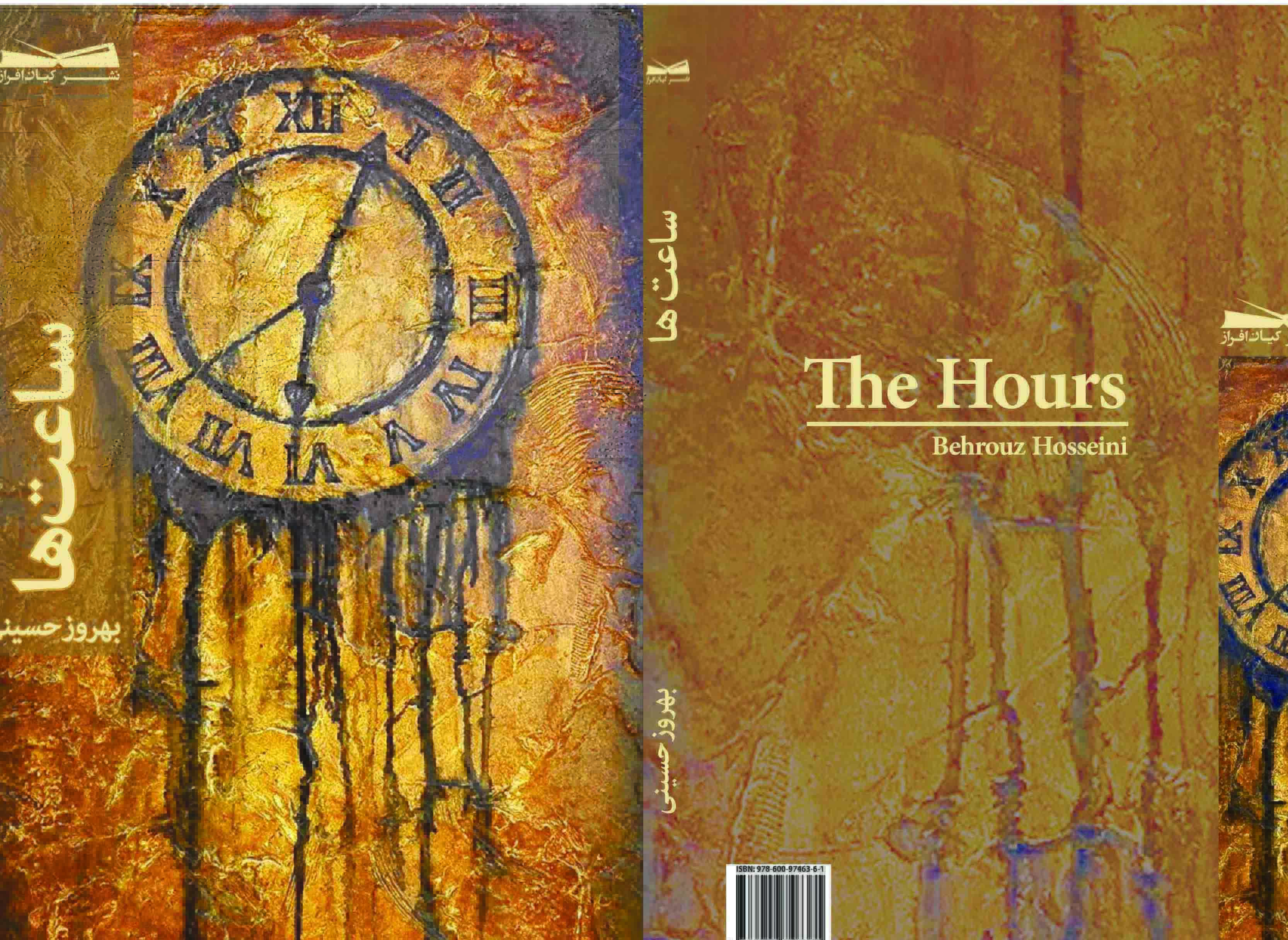 The Hours (Sa'at Ha) is the story of four days in the life of two men suffering from schizophrenia. Two strangers who are brought together through their subconscious mind. Arbi is a young man who sees true dreams, but forgets them after waking up. Zack is an old man who has spent most of his life in prison for theft and manslaughter. He goes insane after being imprisoned and sees himself as Dismas (one of the two thieves crucified with Christ and promised to be in Paradise with Christ). His transformation into Dismas comes from his mind's struggle to erase its past. One night Arbi sees Zack's first robbery and imprisonment in a dream, and, unconsciously, his mind penetrates into Zack's subconscious to free him of this illusion. Arbi does this by creating two imaginary characters, who are also created in Zack's mind. A girl who is the bastard of Zack's ex-wife and a boy who is his accomplice's godson. This is the story of a four-day struggle between Zack and Arbi and their illusions, which ultimately leads them to where Arbi becomes Zack's path to salvations, but loses his own life. The Hours, in fact, occurs in the time between two cigarettes smoked by the main character. The writer, however, looks at the story from a new angle every time by repeating the events in temporal cycles, revealing new aspects of the protagonist's illusions. The story is told through stream of consciousness and surrealism, and it can be argued that its narrative is unrivaled, at least in Iran, considering the movement of the characters through historical events and their living in different periods of history.

My name is Behrouz Hosseini. I was born in 1991 in Isfahan, Iran. I graduated from Isfahan University in psychology. My first novel, The Hours was published in 2017 by Kian Afraz publishing at Tehran. I live in New York City and continue my education, meantime I am working on my second novel, The Author Writes; The Narrator Dies.