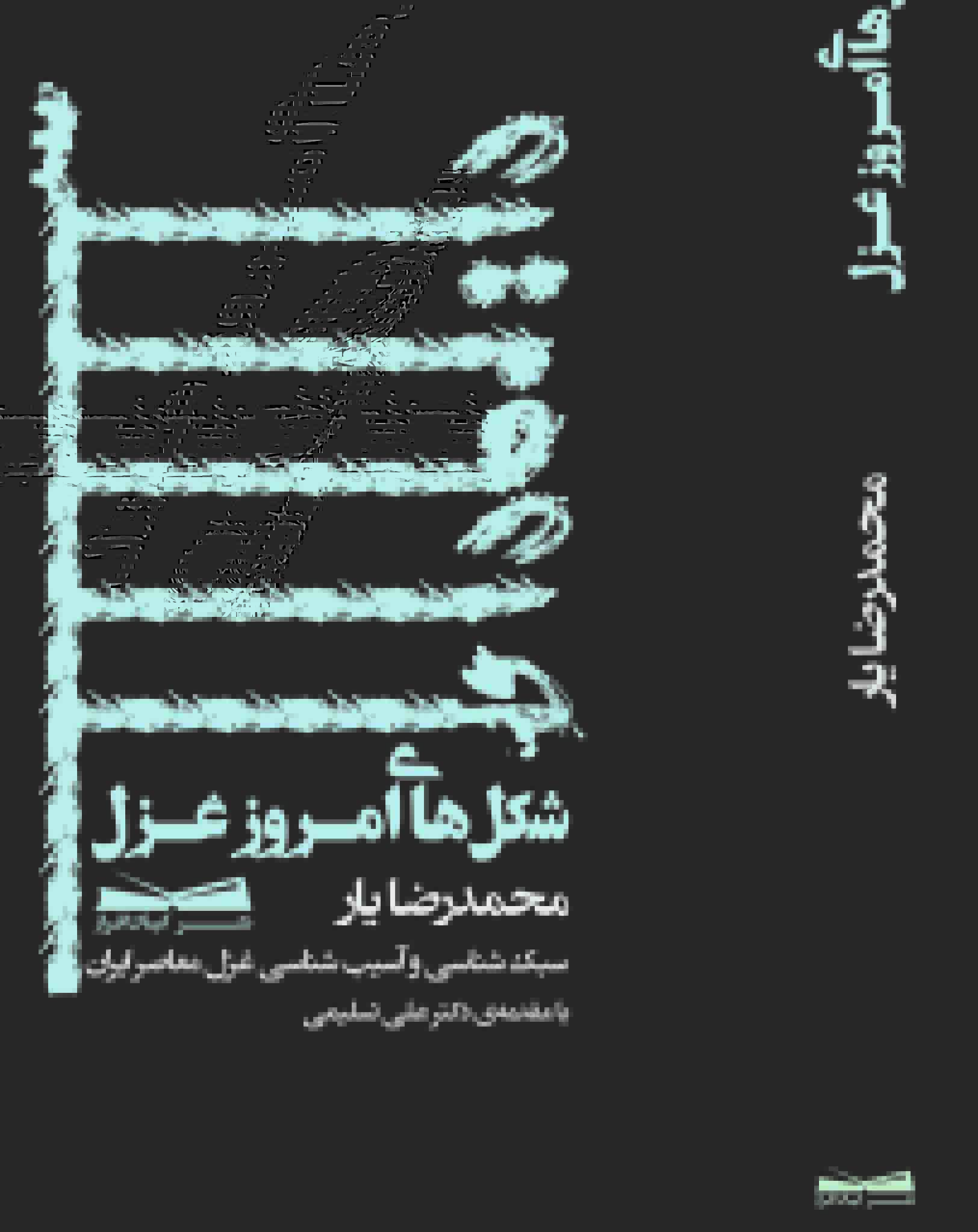 This book look into Persian ghazels from 1912 to 2017 and ghazels shape, forms, Style and … this book also collects ghazels from famous Iranian poet and is a useful Collection about theory. Ghazel's new shape also can be teach in College and unis. Yaar says this is my honor who ghazel's new shape study around the scientific society. Preface of ghazel's new shape write by DR. Taslimi a grate Theorist of Persian poetry and literature. In a part of this book yaar research about Relations between Persian poetry's sensation and western art such as Paul Cézanne 's paint and arts, Paul Gauguin, Wassily Kandinsky, Modigliani, Picasso, Edward Munch, Francis Bacon and the Common shape of life and Art. Yaar believes art is a global thought and borderless. This book looks at the Great philosophers and Great poets and their thoughts around the poetry. Ghazel's new shape has Analytical & Descriptive parts and samples of Persian ghazels. First part of ghazel's new shape is about ghazels Identity from past to now. Other part of this book is about new thoughts and Structural analysis and conceptual of ghazels. The other part of this book deals to Psychoanalytic patterns, Anomalies and The norm of poets write. Then in other part of t his book we read about Feminine language and male language in Persian poetry also naturalism in ghazels and the poem's aspects of Impressionist. This book reviews modern Persian ghazels' structural in first time in Iran.

Mohammed Raza yaar Mohammedi (Mohammed Raza Yaar) was born in 1983 in shahrood city in Iran. He published several poem books He also direct six drama and theaters such as Edward Albee's story of zoo in 2013. Yaar is writing a Multi-volume book who named Jomhoor shre no (Persian poetry's populace) this book is about Persian poems. Mohammed raze yaar in 37 years is a famous poets and write many lyrics For Iranian singers such as Salar aghili, Mohammad motamedi and ets. Yaar direct several theaters like: Edward Albee's story of zoo, Huntington's dance, Self-cut and Ridiculous Military marches, Jump out the frame and