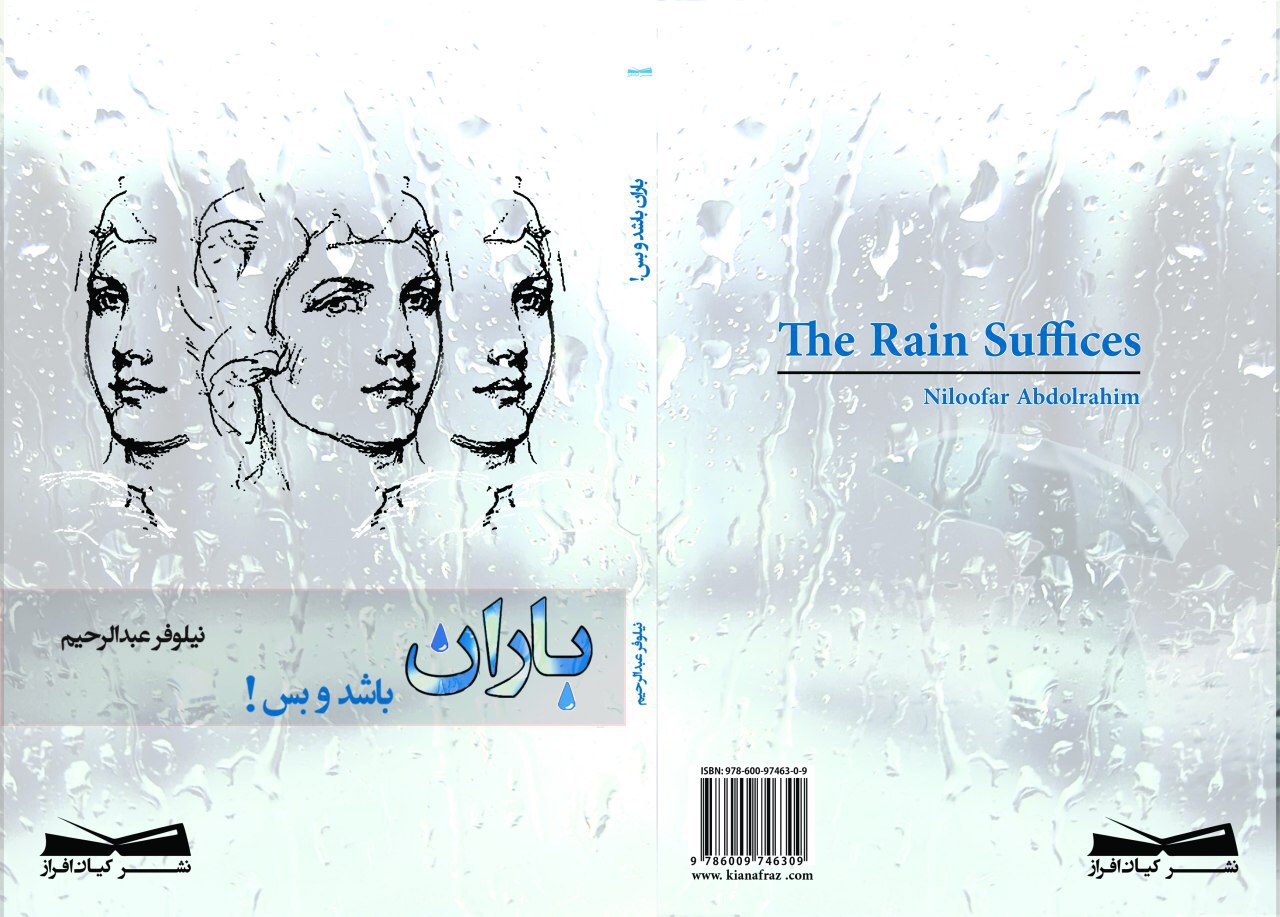 About the book This story is about Baran who is a thirty years old woman. She is Amir`s wife and the mother of a little girl. She is realizing that she is doing strange things and others say something to her that she does not recall. These issues become serious in her life and despite her successes, she leaves her job until focus on her behaviors. Baran and Amir are both architects and working together,she is trying to quit her job to keep away from him that Amir doesn`t feel her unbalanced and unreasonable behaviors because she is scared of losing her family due to her unfamiliar treatments. In the middle of story, we find out Baran is involved with many romantic relationships with other men who even she doesn't know about them because she's suffering from a disruption of identity or multi-personality disorder and each time one of the inside characters is associated with those men and Baran doesn't know about any of them. These issues make a lot of problems in her personal life and she decides to solve her problems lonely. Just when she becomes aware of the presence of other characters, one of the inside characters is called Sahar, who is very troublesome, leads to her abortion. After that, she shares everything that she understands, with her husband and the doctor. With the doctors` help, Hypnosis, and variety methods, the reason of her disease is recognized and controlled after several months, finally all the characters are gone.

My first novel was published at my age of sixteen. Baran bashad o bas is my second novel, published in 2017 by Kian Afraz publisher.